It’s a statement about who you are, what you’ve done, and where you’re going.   Your personality, values, and vision are all encompassed here.  How do you respond to adversity?  Are you concerned about your long-term welfare?  Do you carry yourself with confidence and purpose?  In life’s construction, are you the hammer or are you the nail? 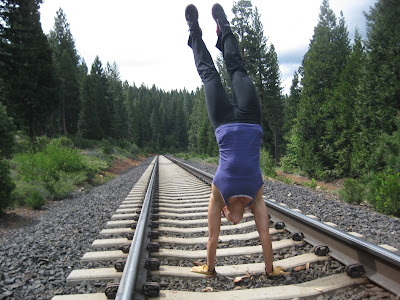 Of course, a person’s entire character cannot be gleaned from the manner in which they train or don’t train. But their attitude about fitness in general offers enough of an insight to betray what lies beneath.  For example: assuming the survival instinct is strong in all conscious humans, we can make one of two assumptions about the person who does not attempt to exercise regularly:  a) This person doesn’t know that exercise improves his chances of survival, or b) This person knows that exercise improves his chances of survival, but chooses not to do it anyway.  Already the manifesto is starting to emerge: The person who isn’t active is either completely ignorant or he is knowingly sabotaging himself.  More than likely it’s a little bit of both. 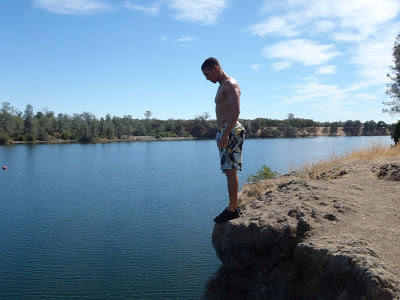 Now, I’m using the term “exercise” pretty loosely (you don’t have to be an every day firebreather to be considered active). The degree to which you pursue your fitness isn’t really relevant so long as you’re actively pursuing it.  But if you’re going from your bed to the car, from the car to the office, from the office to the car, from the car to the couch, and from the couch to your bed, you’re either a total moron or you’re deliberately fucking yourself.  There’s no way around it.

If it’s the former, the solution is simple: education.  Read an article or a blog, consult your doctor, and the light bulb will burst above your head.  If that bulb doesn’t pop, go find a rock and hide under it because you’re going to be a drain on society for the rest of your life.

If it’s the latter, things aren’t so simple.  Maybe an injury or a health condition has you scared of doing too much.  Maybe you’re intimidated by the pressure society exerts on you to be beautiful.  Maybe you’re pinned by the momentum of 30 years of bad habits.  Whatever the series of events or factors may be, the result is you are too depressed, too intimidated, too entrenched, or too pig headed to do what is objectively in your best interest.  This is a cycle that so many people are trapped in and desperately need to break out of.  The scary part is that for most of their lives they’ve lacked the courage to try, or have been so quickly discouraged that they quit before success was possible. 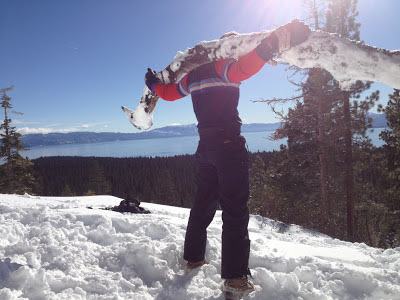 Honestly, I sympathize with those who feel helpless and burdened in the face of their own deterioration, but at the end of the day the choice is theirs and nobody else's.  They're the ones looking in the mirror with high blood pressure, arthritic joints, and a slipped disc and not doing anything about it.  Really, what does it say about you if your own health was too big a task for you to take charge of?  Now your life is filled with things you can’t do rather than things you can, and as you battle illness, immobility, and injury, your children or a social worker are forced to shoulder your burdens.  In the world of responsible action, this makes you the ultimate buck passer.  And then you hide behind excuses like busyness, career, or bad genetics, pretending that they make a difference.  They don’t.  Your reasons for failing don’t change the fact that you failed, and they don’t change the story you’ve written.  The fact that you make them, however, is a chapter unto itself.

For most of us, coming to grips with a truth like this isn’t easy.  Luckily, by its nature, fitness is the ultimate reality check.  It situates you with respect to your surroundings without bias or restraint.  The fact that you can or can’t do something is an undeniable indicator of who you are as an individual, you just need to read the signs.  There’s no mistaking success/failure, ability/inability, life/death.  False fronts, egotisms, and self-loathing won’t help you lift the bar.  They won’t lower your resting heart rate or unclog your arteries.  They’re coward’s clothing, nothing more. 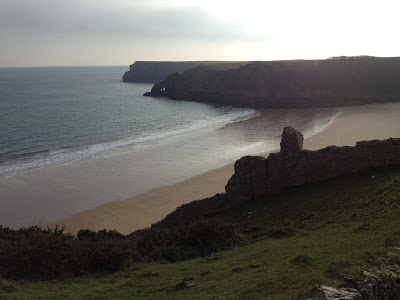 But, even when confronted with stark realities and undeniable truths, people continually fail to re-trace their arc.  It’s like they’ve ground out a trench in the dirt and keep getting caught on the lip while trying to roll out.  In my opinion, some just lack the courage and desire to truly change.  Others are too comfortable in their self-sabotage and secretly enjoy whining over their shortcomings and limitations.  A few maintain the delusion that they’ll get in shape someday, but that’s all it is, a delusion.

Perhaps what’s missing for these individuals is a true appreciation for the totality of their “current condition.”  They might still live in a world where information isn’t digested properly, where a salient indicator like failure can be rationalized as temporary or inaccurate.  Let’s clear that up right now.  Actions define you.  Completely.  There’s no such thing as a temporary failure.  If you try to lift something heavy and injure your back, Reality doesn’t report that you’re weak due to long hours at work and a rough marriage.  It reports that you’re weak.  Period.  If you gain 30 lbs over summer vacation, Gravity doesn’t cut you a break for being a first time offender.  It defines you as heavy.  You are what you are in this world—who you were 3 hours ago or 3 years ago doesn’t matter one iota.  What you’re capable of right now is all that counts.  You are defined and re-defined, instant after instant, until you die. While people hem, haw, and wallow in their own hesitations, they ARE aging.  Their body IS breaking down.  What remains unsettled is HOW they manage these realities.  When you turn around and you’re 60 years old in a wheel chair and on dialysis, you don’t have time to re-write the script. 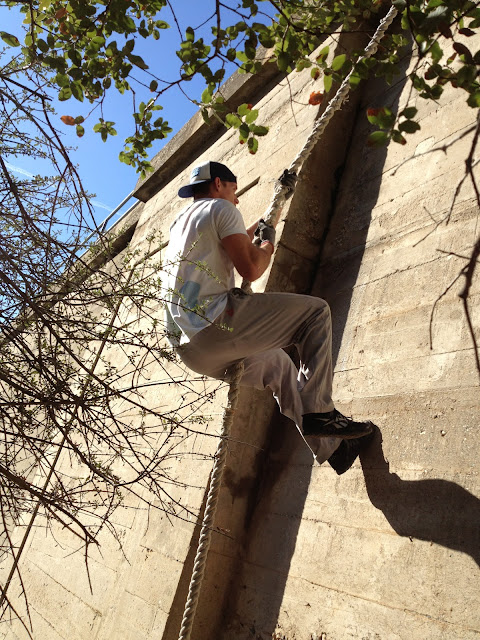 The good news is that every moment is an opportunity for re-definition.  Every dose of reality is a chance to respond.  Whether you do or not depends on your character.

Perhaps more than anything, fitness is a declaration of what you are not.  1) You are not a quitter.  You’re not content to shrivel and die like every other passive aggressive object on this planet: you’re determined to thrive.  2) You don’t need an easy road.  You understand that the difficulty inherent in building strength is a necessary process that can’t be shortcut.  More importantly, you don’t want it to be.  3) You are not a coward.  Whatever obstacles, limitations, or fears you have in your life, they aren’t enough to stop you from doing what you want to do and living strong.


This is the manifesto I want to read on the face of every person I come across.  Defiant, powerful, and ready.  Pushing forward instead of slipping back.  Because I know that’s what it takes to live long, strong, and purposefully, and I’d rather not do it alone.
Posted by anywherefit at 12:34 AM