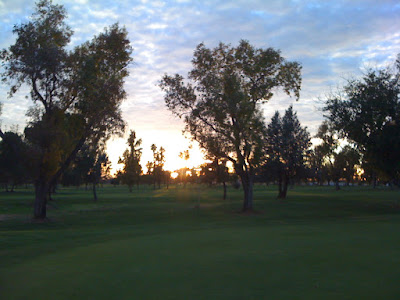 Rest as needed between rounds

While the sum of today’s activities is undoubtedly positive, the individual elements weren’t completed with a lot of confidence. The press handstand drills were difficult, one being headstand toe taps and the other being a modifies planche with your back and ass into the wall. But whatever, I definitely got something out of it. The deadlifts were just plain HEAVY. Way too heavy for where I expected to be. Maybe it’s accumulated fatigue from a long week or maybe I’m just not as strong as I thought I was, but I was doing singles on the 405’s by the second set. It took all I had to keep my middle tight and not pass out after each rep from oxygen debt. Anyways, I iced down in the river afterwards and am hoping the shock of doing heavy deads again will spur some sort of massive protein synthesis, allowing me to wake up tomorrow not feeling like a cripple.

I finished off the night with a conditioning WOD that blended some classic CF with a less common element. The cargo net we just installed at the gym was dying to be implemented so I obliged, and got my ass handed to me. The thing aint too hard to scale, but it’s a serious bitch on the way down. When you’re tired and anxious about the time, every step down the rungs feels like a battle to get untangled. There were points where I was nothing but frustration and exhaustion, hanging on the thing half wanting to jump from the top. I managed to finish 9 rounds plus 10 snatches and 1 climb. I felt wasted afterwards so I think the work got done.

Big day tomorrow as I’m taking the gym to the sand courts near the gym for some old fashioned bump set spike. Here’s hoping I can still manage a few moves somewhat resembling athleticism.